Four years before the Zodiac Killer befuddled California police in David Fincher’s Zodiac, co-writer and director Bong Joon-ho brought South Korea’s first serial killer to the screen in 2003 with Memories of Murder. Bong was building a storied career in his native Korea before the director was formally introduced in the United States with Snowpiercer (2013), Okja (2017), and Parasite (2019). Memories of Murder, only his second feature film, is an instant classic. 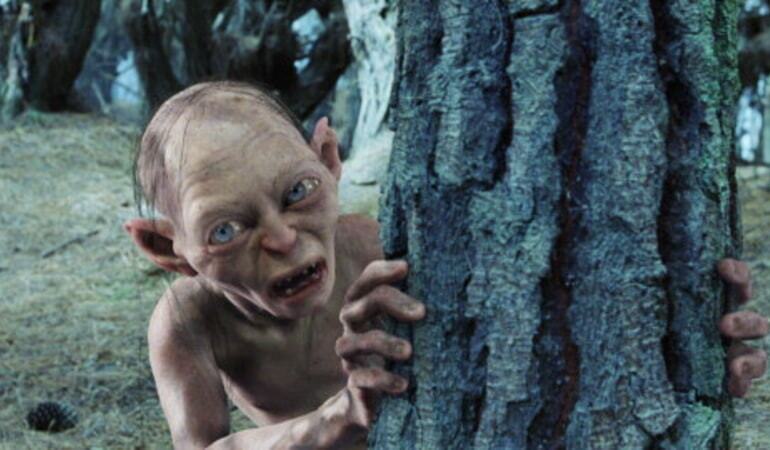 Peter Jackson and his army of cast and crew returned for a second trip to Middle-earth in 2002’s The Lord of the Rings: The Two Towers, based on author J.R.R. Tolkien’s fantasy epic of the same name. Centered around the breathtaking Battle of Helm’s Deep, a council of talking trees, and a band of hobbits on the perilous road to Mordor, the sequel surpasses the introductory Fellowship of the Ring. The Two Towers offers more swordplay, scares, and magic than its predecessor. 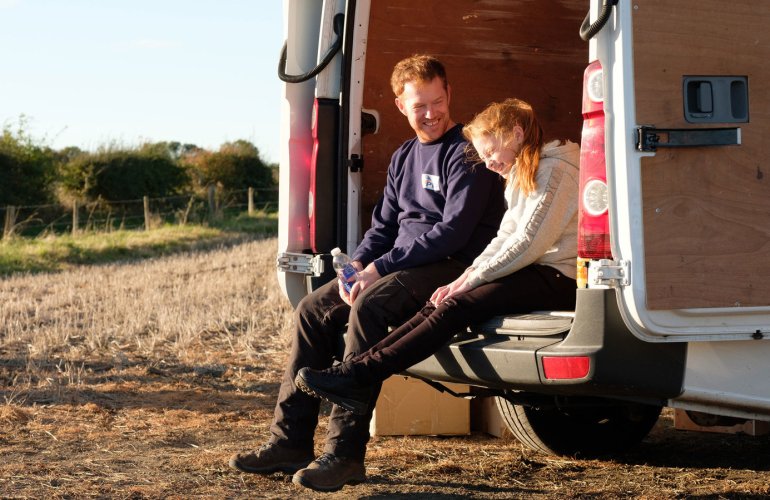 Backed by a cast of relative unknowns, director Ken Loach delivers a story true to those living on the margins. The filmmaker’s latest work is set in Newcastle, a city in Northeast England, but without the accents and references to soccer, it could just as easily be set in New Haven, a city in the American Northeast. Loach and writer Paul Laverty empathize with members of the shrinking middle class who are casualties of globalization and negligent labor laws.