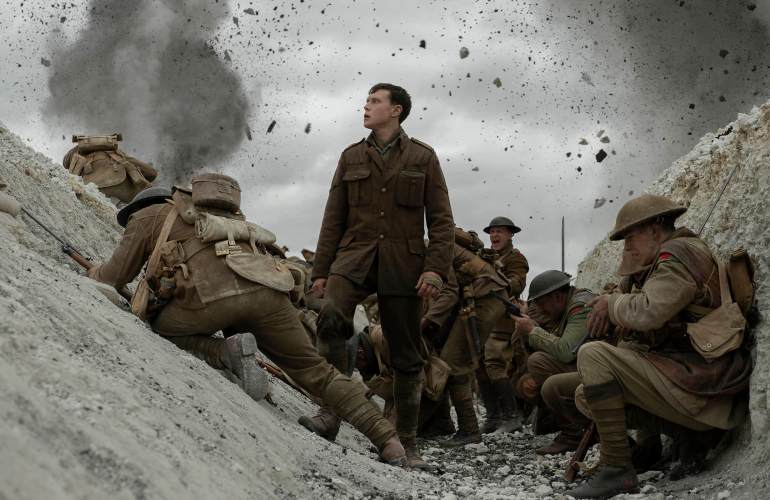 Co-writer and director Sam Mendes entrusted his frequent collaborator and cinematographer, Roger Deakins, with an ambitious one-shot war epic. The 70-year-old director of photography delivered a cinematic achievement fitting of his visual genius.

The origin story for the Clown Prince of Crime, whose history is often as fluid as his sanity, is firmly established in Joker. Loosely remaking Taxi Driver and The King of Comedy, director Todd Phillips riffs on the Martin Scorsese classics without revamping them. Star Joaquin Phoenix is contorted and damaged as Batman’s notorious archnemesis, but never approaches Heath Ledger’s brilliant performance in 2008’s The Dark Knight. Joker masquerades as prestige film without revealing emotional, political, or intellectual depth behind its clown-shaped mask. 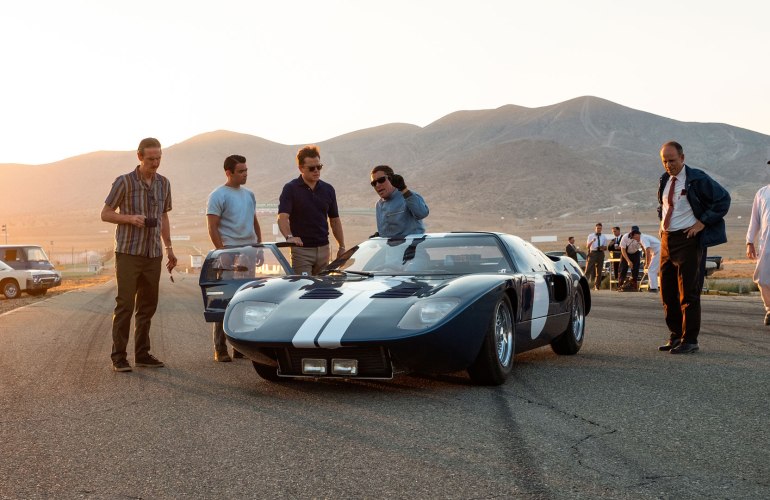 After 11 months of dull blockbusters unlikely to inspire you to do more than check your watch, Ford v Ferrari zips into theaters to finally quicken your pulse. James Mangold, writer-director of Logan and director of 3:10 to Yuma (2007), delivers the blockbuster of the year in a prestigious, Gulf Oil blue alloy chassis.

A hectic opening 15 minutes set the pace for writer-director Greta Gerwig’s adaptation of Louisa May Alcott’s literary classic. The seventh adaptation (!) of Little Women extracts its tone from its frenetic, distinctive, engrossing quadrivium of stars. Gerwig’s optimistic, feministic take on the 1868 novel uncovers an original film, even on the seventh try.

Co-writer and director J.J. Abrams launched the newest trilogy of Star Wars movies with 2015’s The Force Awakens. Writer-director Rian Johnson’s challenging (and somehow controversial) second entry, The Last Jedi, indicated a shift in priorities for the franchise. In The Rise of Skywalker, Abrams returns to bookend the trilogy and nullify Johnson’s efforts to advance the canon. 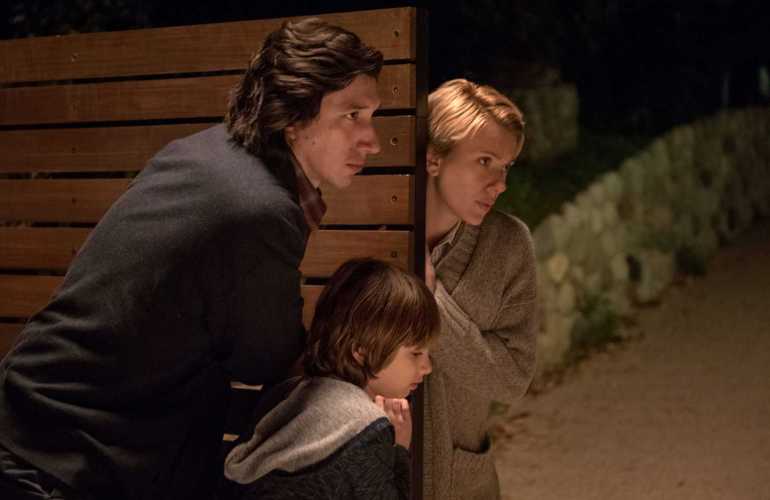 In 2005’s The Squid and the Whale, writer-director Noah Baumbach concentrated on Walt (Jesse Eisenberg) and Frank (Owen Kline), the children of divorcing parents. Returning to the subject of divorce 14 years later, Baumbach turns his camera on the adults. Marriage Story, like some divorces, is the manifestation of the swelling rage and lingering affection between two people who once shared every intimacy.